Linda began her real estate career in the late 1970's and became an owner of a franchised Century 21 office and then later a non-franchised office with her husband Steve. This has been the most rewarding adventure for them both.  As a licensed property manager, GROOVER Realty also manages commercial buildings and residential rentals.  Linda's  years of experience include project manager for new home construction in Midland, TX for a Las Vegas Home builder, managing and selling new homes in Green Valley in the 1980s and owning one of the very first Century 21 offices in Las Vegas.  Linda, Broker at Groover Realty has been a successful recruiter and trainer in the Real Estate industry in Las Vegas and Pahrump, NV.

Linda's family moved to Las Vegas in 1954 and she grew up here in Southern NV. After attending UNLV she hosted a children's TV show, worked in show business as a ventriloquist, singer and dancer in Las Vegas.  After retiring from show business Linda realized a career in Real Estate was just what she wanted to do for the rest of her career.  Linda says, "I feel like I am still in show business and it's a new show everyday. Featuring new buyers and sellers with exciting challenges and she's still in SHOW Business...now she shows HOMES! And SELL's them too of course".

Linda and Steve have 5 sons, 12 grandchildren and 6 great grandchildren. They love their family, traveling in their 5th wheel and sailing.

At Groover Realty we have built a TEAM!  We all work together and we are never too busy for you or any of your valuable referrals. Give us a CALL today!

Real Estate was a natural for Steve after his experience in business and banking.  Steve enjoys working with numbers and making transactions happen.  He has been involved in real estate finance, management and sales for over 35 years.  Steve has assisted numerous builders with their projects and is well versed in all aspects of real estate development and construction.  He is the numbers guy at Groover Realty and he enjoys a challenge putting the numbers together and making things happen.

Steve loves spending time with his wife Linda and their family and much of that time is in their 5th wheel RV or sailing in Southern California. 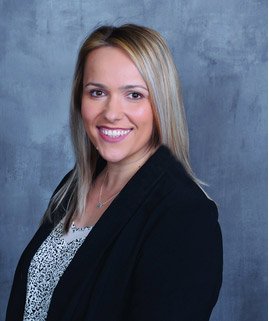 Linda has had an interest in Real Estate for a very long time and made her wish come true when she joined Groover Realty back in April 2019.  She started with us as a Salesperson and is now a Broker Salesperson. Her husband is a custom home builder and they make a great team.  She comes to us from Montenegro (Cma Gora, former Yugoslavia). She speaks Montenegrin, Serbian, Bosnian and Croatian.  Her enthusiasm for helping others and her compassion, kindness, confidence, honesty and loyalty helps her connect with clients and provides them with the best service possible.  She strives to provide high-quality, personalized service to each and every person she works with.  She has 2 adorable kids and enjoys spending her free time with them and her husband. Linda loves to cook, bake, travel and volunteer in her community.  She is one busy lady and we love having her here at Groover Realty. 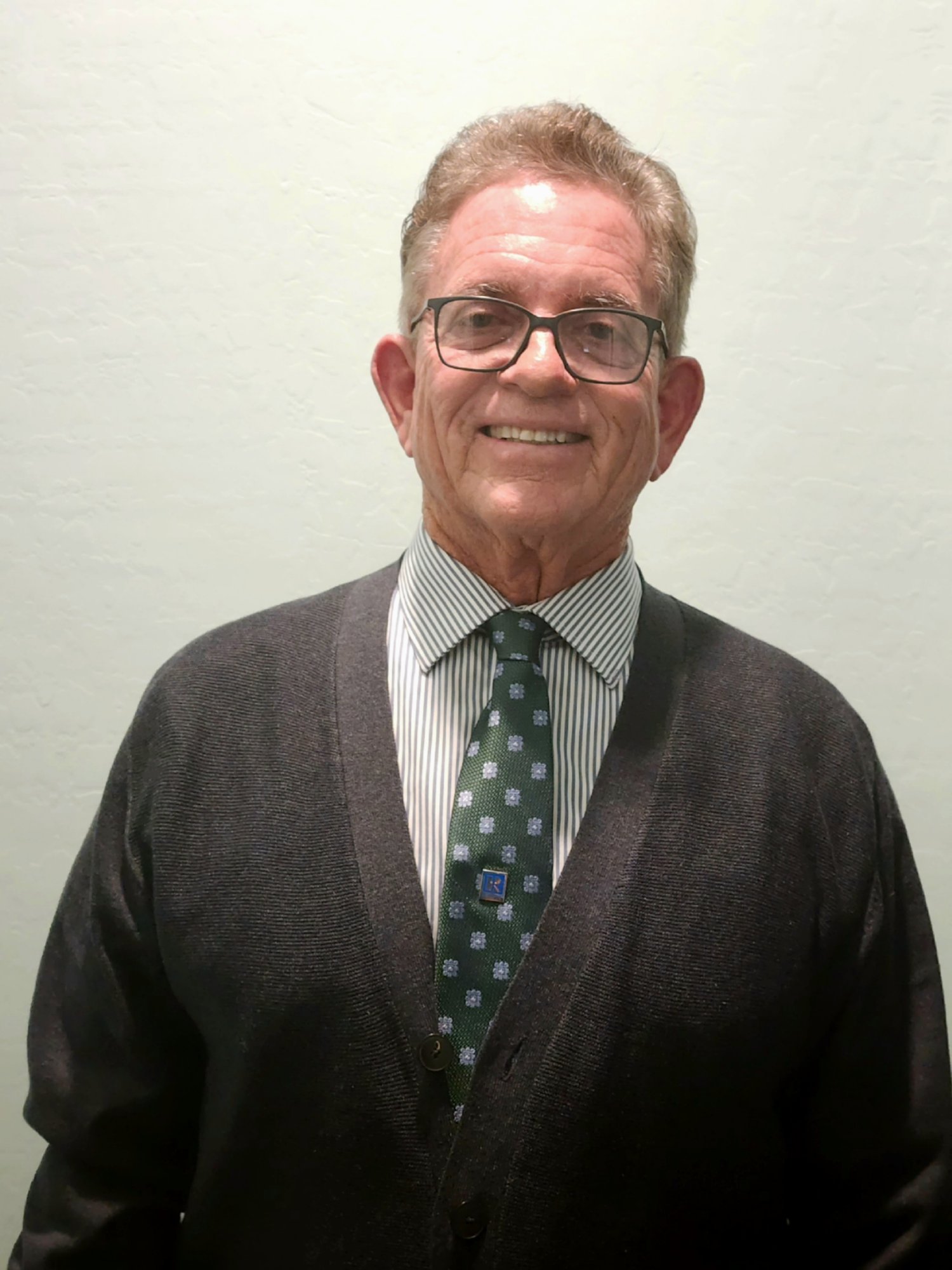 Randall was born and raised in Denver Colorado. He moved to Las Vegas in 1969 and went to work as a busboy until he was able to get hired on as a laborer on a construction site, which only took him a couple of months to do. He started in the construction field  in 1965. After moving to Las Vegas he started a 4 year carpenter apprenticeship program in September of 1970 in which he graduated 1st in his class out of 75 men. He went to  UNLV prior to the apprenticeship program. Randall is married to his lovely wife (Kitty) and they have 7 kids, 11 grandchildren and one great grandchild.

Randall obtained his real estate license in 1975 after having a construction accident, which made him decide to follow his parents into the Real estate arena. Both his  mother and father had obtained their RE licenses after moving to Las Vegas in 1969.

In the early part of the 1980's while his mother was sitting on a housing tract for Lewis homes, she won the almost impossible award of National Realtor of the year.  So it is definitely in his blood!

He has a love for both the Construction and the Real Estate businesses. He recently closed on the sale of a 5200 sq.ft Salvation Army Administrative Building and is currently building a second Circle K Convenience Store here in Pahrump.  His goals are to love Jesus, keep his wife happy, and to treat everyone with kindness and respect. Randall has a heart of gold and wants to help Pahrump to the best of his ability.  He would like to see our community be the best that it can be.  We love having Randall here as part of our Groover family. 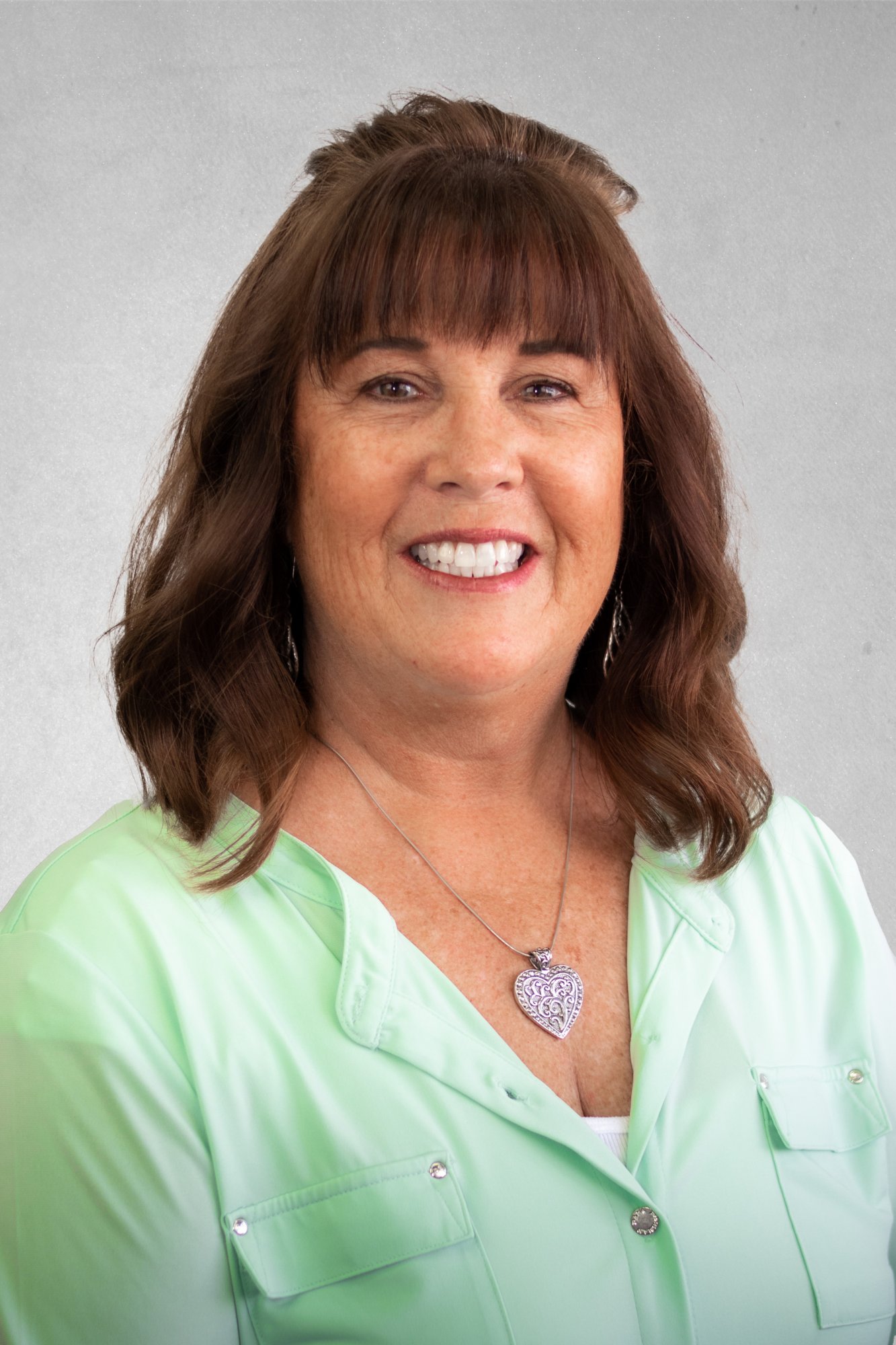 Julie has been married to her husband BJ for over 37 years.  She is originally from Southern California but has lived in Nevada for over 32 years.  She loves the beauty of the Mountains and Desert here in our beautiful state.   They have 2 grown children and 3 adorable grandkids.  She loves spending time with her family and spoiling her grandkids.  When she's not working or with family, she and BJ love RVing, camping, hiking and spending time outdoors.  You might even see her passing you by on their motorcycle.  Julie is all about crafts and making things happen.  She loves doing service for others and volunteering at church and excelling in any calling that is given to her.  Julie comes to us with a wealth of knowledge in the mortgage/finance arena.  She has spent the last 35+ years helping clients achieve their homeownership goals and watching them smile as they make their dreams come true. From Processing, Funding, Underwriting, Sales and Management, Julie has done it all. 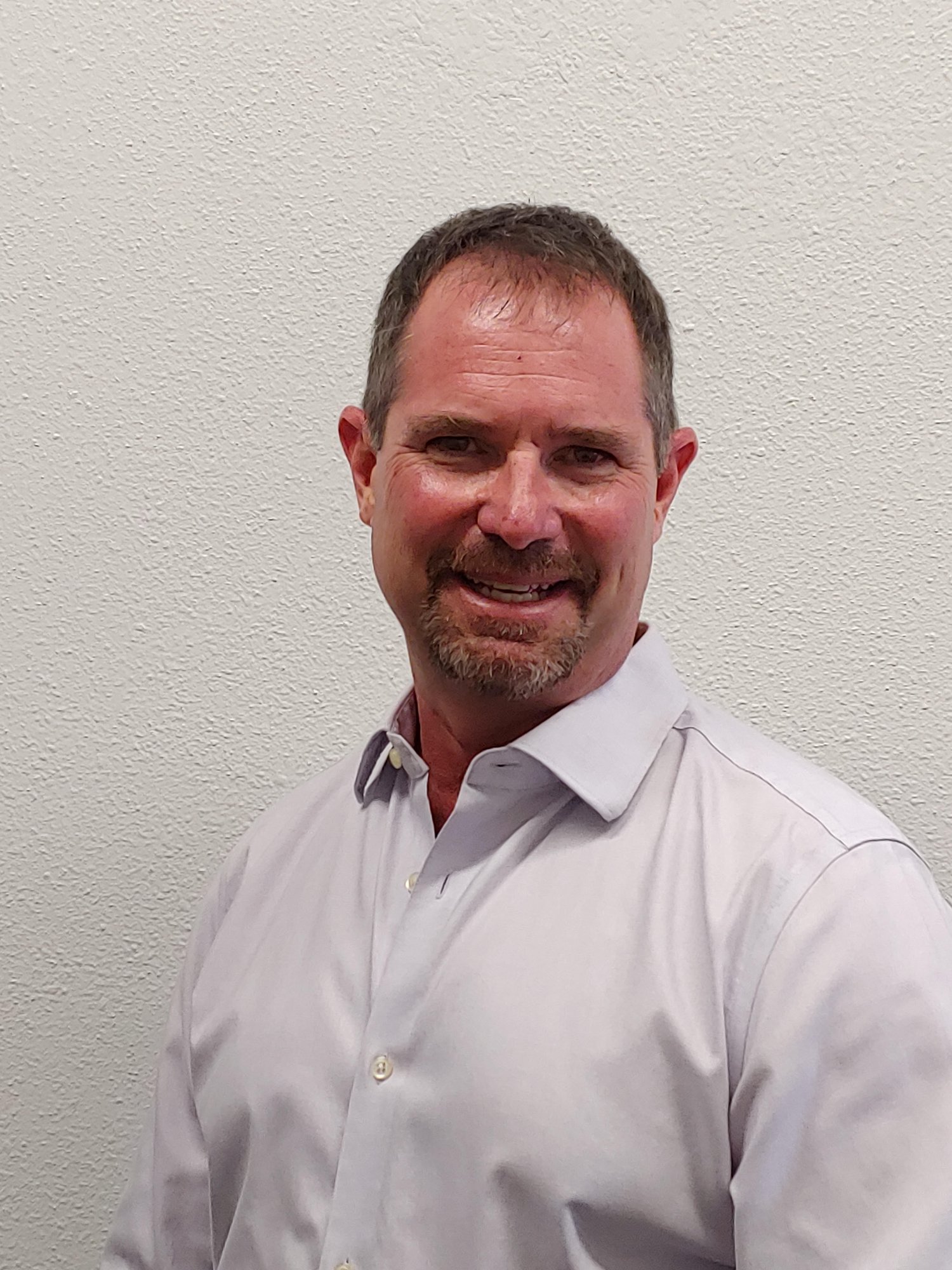 Jeff Tully has been a licensed Real Estate agent here in Nevada for over 20 years.  Prior to that he was licensed in Georgia where he started his career in real estate.  Jeff was originally from Illinois and later moved to Florida for college and did some traveling to all 48 contiguous states.  He has also traveled quite extensively outside the US to a number of European countries including Germany, Russia, The Netherlands, Austria, England and Ireland.  He graduated from Florida State University.  His hobbies include traveling, being a military aviation and history enthusiast and also has a huge interest in Wristwatches.    Jeff has a close connection here in Pahrump with having his family and extended family living here as well as some in the Las Vegas Valley.

Jeff became a Realtor so he could help people in the most important  transactions of their lives.  He has had clients over the years as buyers wanting to purchase their dream home and sellers wanting to sell their homes and investment properties.  It has always been an honor of his to help advise people in their real estate transactions. We are glad to have Jeff as part of our Groover Team!